In 2016, Accomplices was held on Buyukuda Island, 90 minutes by ferry from Istanbul, from January 29 to February 1. Under the theme of “affinities,” it asked the participants to reflect on questions regarding the processes and results of collaboration, the role of language in practice and perception, the status of insider versus outsider, and survival in a possible future without the art world.

Parallel to the meeting, SALT and Mophradat presented two public events at SALT Galata: a performance entitled Stones Gods People (Notes for an Opera) by Joe Namy (January 28, 2016) and an evening of readings by Mirene Arsanios and Malak Helmy (February 2, 2016).

Ghalya Saadawi wrote a story on the meeting that we published on our online Library, and which you can read here. 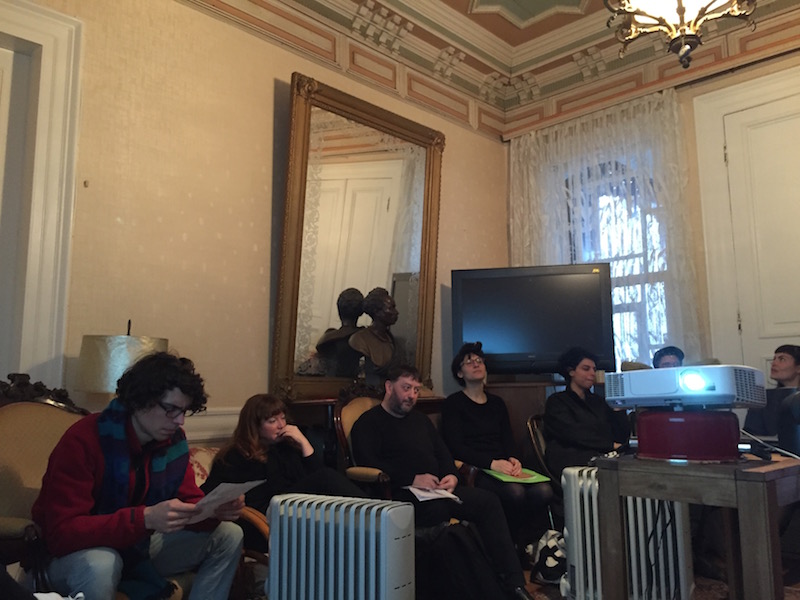 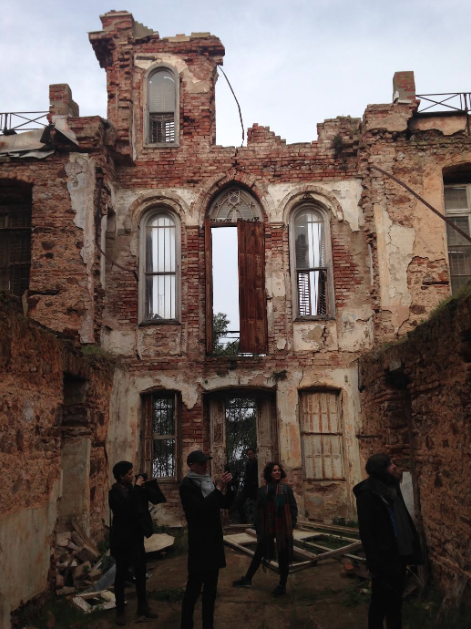