Accomplices was held in January 2015 at STUK Kunstencentrum in Leuven, a historic student town that is a 20-minute train ride away from Brussels. Gathered around the subject of a “Final Vocabulary,” each participant reacted to one or more of three questions on words, vocabulary, and languages that were abstract or actual, real or invented.

A book of essays by some of the participants called Final Vocabulary: On Searching for New Languages was published after the meeting. An excerpt can be read here. 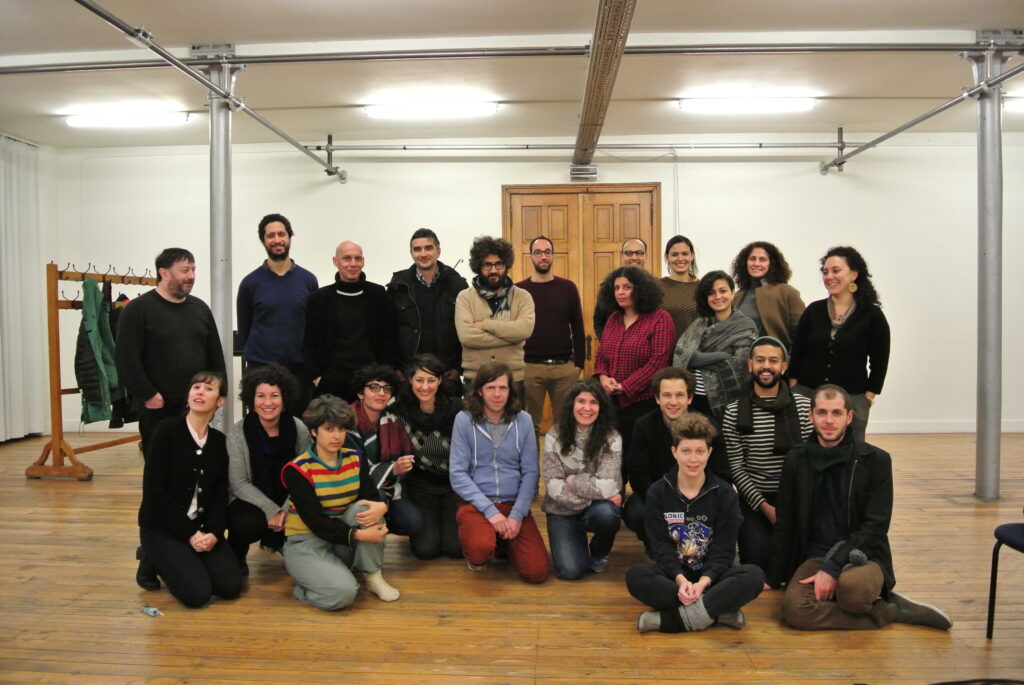 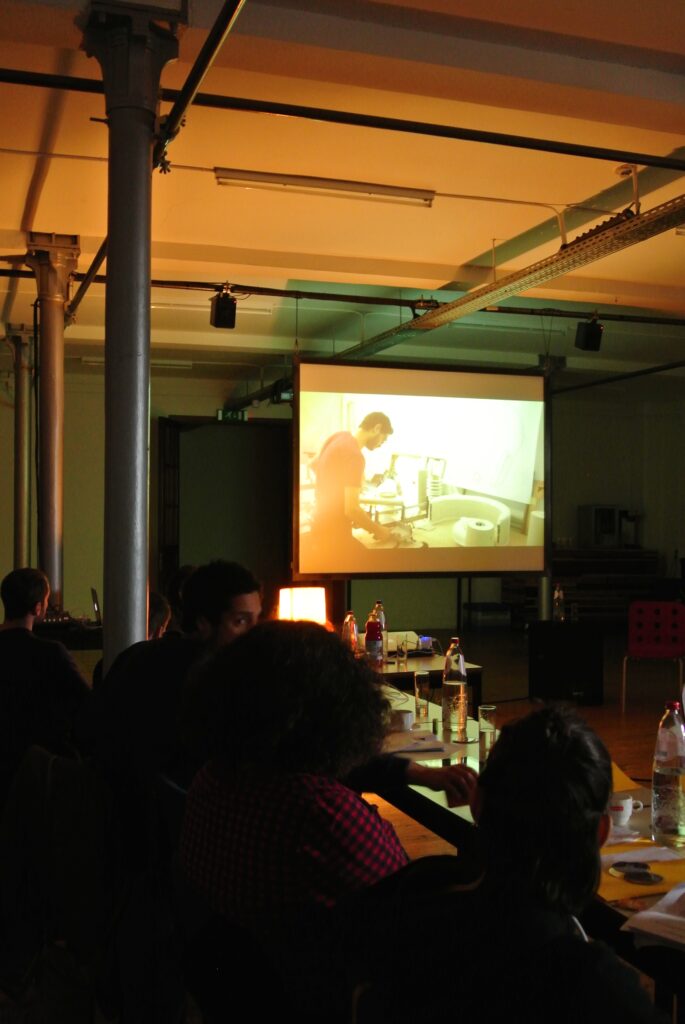