The five-day workshop, which aimed at advancing the audio production skills of Arab female producers, kicked off with an in-depth session on understanding spaces and rooms as key influences in the trajectory of sound from its source to ears.

Deep listening sessions followed, with juxtapositions of the source mixes of songs and their final mastered versions. Heba guided the producers and encouraged them to develop and incorporate critical listening into their practise, as an essential skill and tool in the audio production journey.

The following day, a more practical exercise took place to further their critical listening, with a playlist put together by Heba containing tracks with problematic mixing or mastering. The producers tackled the playlist individually and came back together to share what they’d identified.

On the fourth day, the group tackled their own mixes, as they worked on mastering them using new knowledge gained from previous days, followed by listening to them collectively on the studio speakers and engaging with the feedback.

She also emphasised the importance of learning, developing and using the right language (audio and technical vocabulary) when interacting with others, whether producing/mixing/mastering for someone else or interacting with an engineer on one’s own music, as a means of conveying needs with precision and confidence. 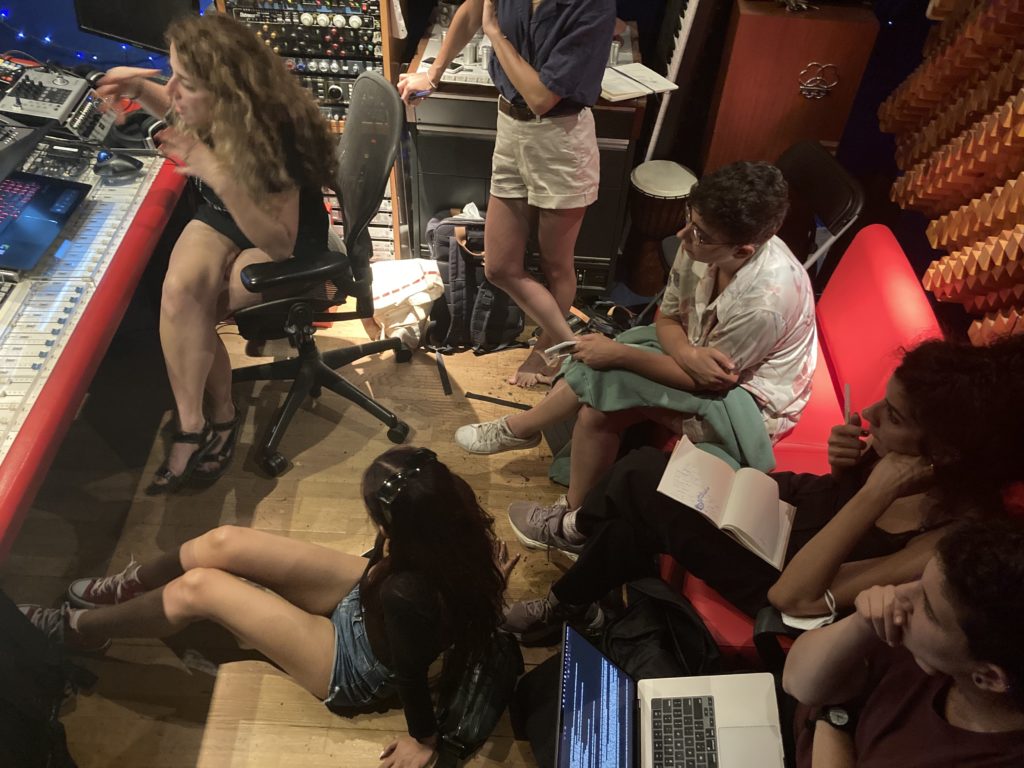 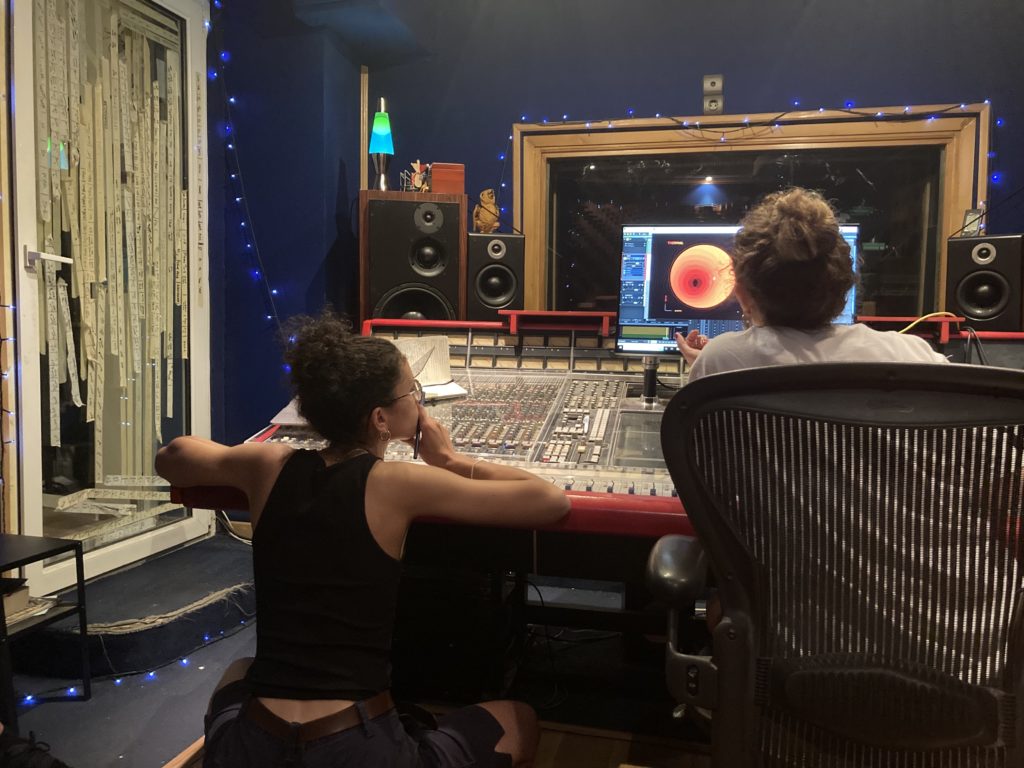 This collective retreat is part of the project “Future Acts,” which is partially supported by the Federal Foreign Office, Germany. Also made possible with the support of the Flemish Government, and in cooperation with Allianz Kulturstiftung.